Sunray Power Company Limited is a Zambian company that was incorporated on 17 January 2013 as a private company, limited by shares, with the registration no. 108737.

The main goal of the company is to bring technically sound and value-optimized renewable energy solutions to the people of Africa.

The company is vertically highly integrated with activities that include the following:

Sunray operates from two premises in Zambia, one in the town of Monze and one in the capital Lusaka. 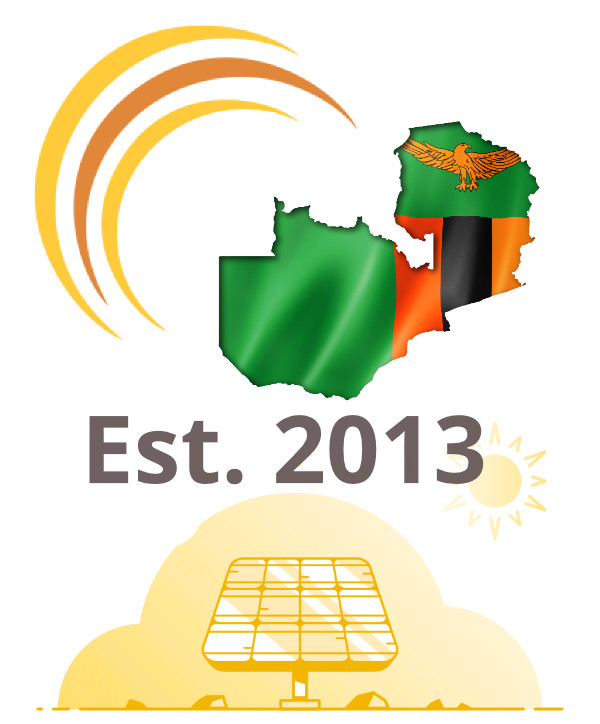 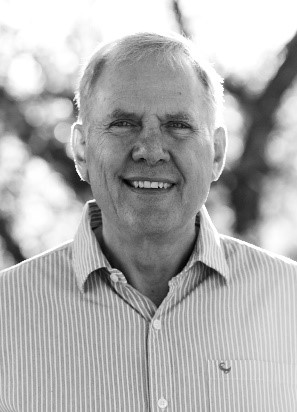 Gideon Greyvenstein holds a PhD in mechanical engineering and a Masters in Business Leadership (MBL). He is registered as a professional engineer with the Engineering Council of South Africa and the Engineering Institution of Zambia.

He has extensive lecturing experience and served inter alia as Director of the School of Mechanical Engineering, Director of the Postgraduate School of Nuclear Science and Engineering and Dean of the Faculty of Engineering at the North-West University (NWU) in South Africa. He was also appointed the first chair in nuclear engineering in South Africa. He was actively involved in research during his academic career and published more than 60 papers in international journals and conference proceedings.

In 2005 he won the coveted National Science and Technology Forum’s (NSTF) award for the individual who has made the most outstanding contribution to science, engineering and technology (SET) in South Africa over the previous five years.

He has extensive industrial and business development experience. He co-founded the company M-Tech Industrial (Pty) Ltd and served as CEO of the company for more than 8 years. In M-Tech he spearheaded the development of the thermal-fluid systems design code Flownex, which today is used by leading companies, such as Rolls Royce, around the world. He also spearheaded the development of the Enerflow range of heat pumps. He was principle technical consultant for the PBMR, a state-owned nuclear engineering company, and in 2008 he was appointed General Manager: Engineering of PBMR. 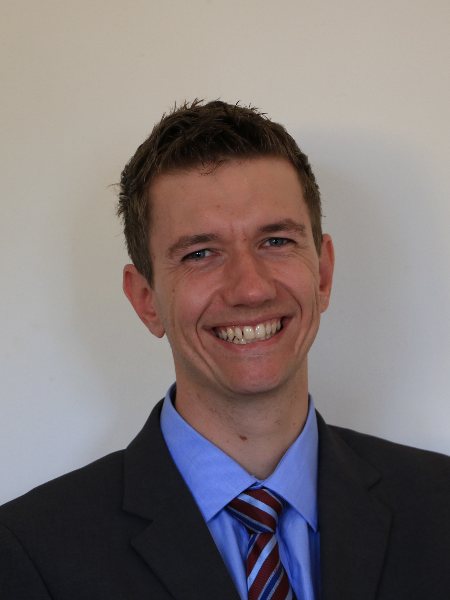 He started his career at Chromar Technology, a supplier of cutting edge military optical systems with clients including Denel, Carl Zeiss Optronics and BAE Land Systems. Chromar was the optical partner of the team that developed South Africa’s first satellite to be launched into space through their collaboration with Sunspace. From there he joined Kentz Engineers and Constructors, where he worked as a Field Engineer on projects for Transnet NMPP in Ladysmith, Vale Coal mine in Mozambique, Sasol gas line in Komatipoort, Eskom Gasifier in Alice EC, and did design for RNE in Sasolburg.

From 2013 until present, he has been working for Enernex Solutions (Pty) Ltd. who is the parent company of Sunray Power Company Limited, as a Project Engineer. The companies focus on the design, development, manufacturing and distribution of renewable energy solutions, as well as training in the renewable energy market, with special emphasis on PV Solar. 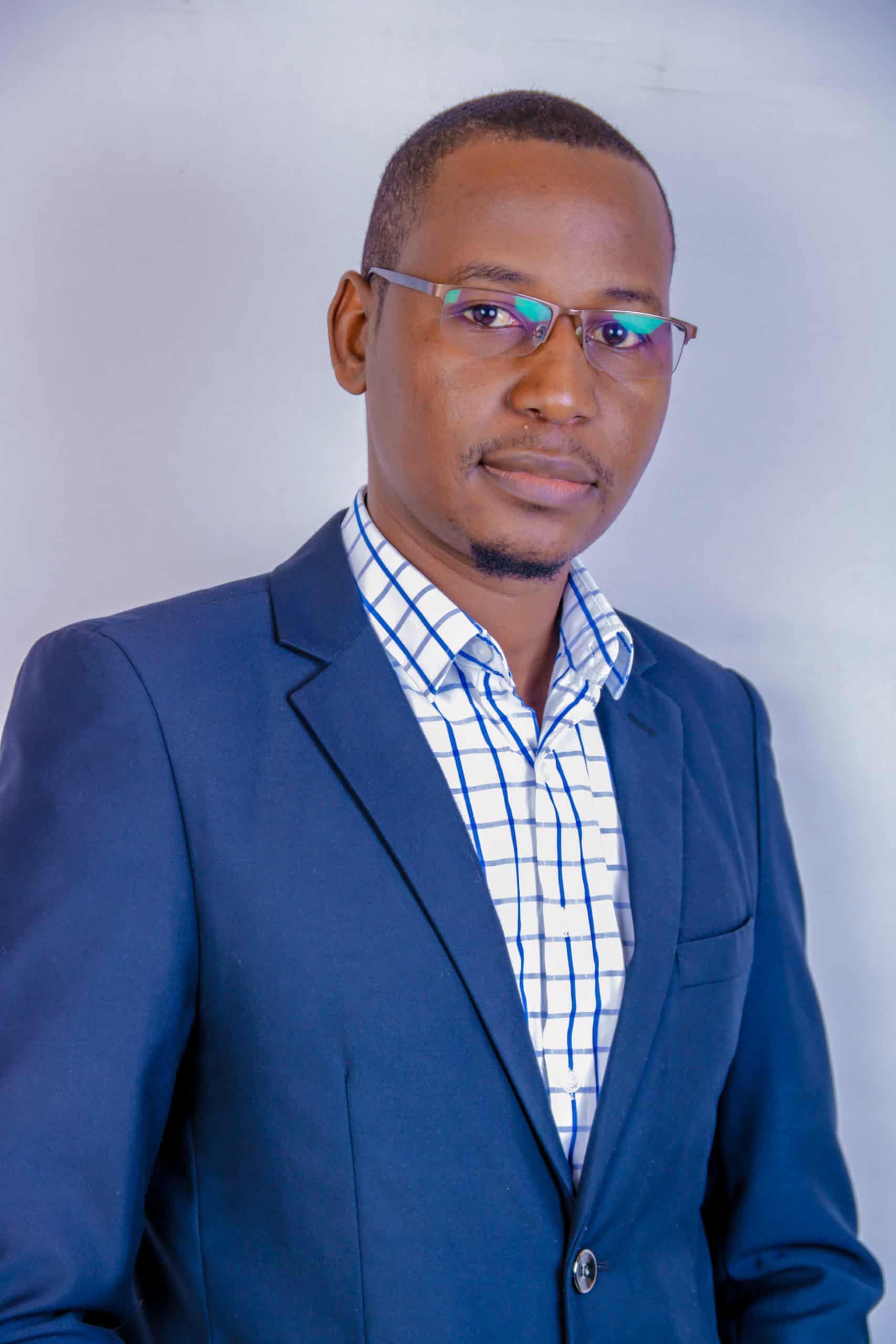 BEng (Electric) (University of the Copperbelt)

Mateo Tembo is a Zambian, born in August 1987 in Katete district of Eastern Province. He holds a Degree in Electrical Engineering from the Copperbelt University and he is a member of the Engineering Institute of Zambia. He was also awarded a TEVETA accredited certificate in Business Sales and Marketing from Handsworth Institutes of Health Sciences and Technology. Currently he is a final year student pursuing a degree in Business and Project Management at the Copperbelt University.

In 2012, after completing his engineering studies, he worked for Lafarge Cement Zambia, Ndola Plant on a 1-year contract as a Trainee Electrical Maintenance Technician. He then joined Vortex Electrical Company for 2 years as the assistant electrical engineer. He then joined Saro Agro Industrial limited in May 2015 as the Projects and Sales Engineer under the Generator & Solar Department. He worked on various Projects on Power backup systems for both Solar and Diesel Generators. This position he held for 5 Years before joining Sunray Power in 2021 as Sales Engineer. 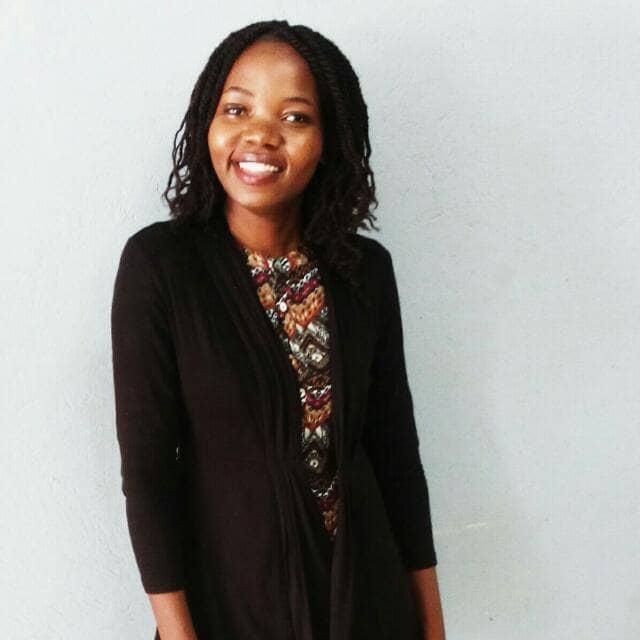 Ms Sarah Kanguya went to Gospel Outreach Christian Academy where she completed her high school in 2008. From 2011 she studied accounts with ACCA at Evelyne Hone college of Education and has gained 4 years’ experience as an Accounts Clerk, Cashier and Administrative Assistant.

During her training and work experience with different organization’s Ms. Kanguya gained valuable experiences in the same field which have prepared her to take up more responsibilities in a fast-paced environment.

She joined Sunray Power in 2018 where she serves as a Receptionist. 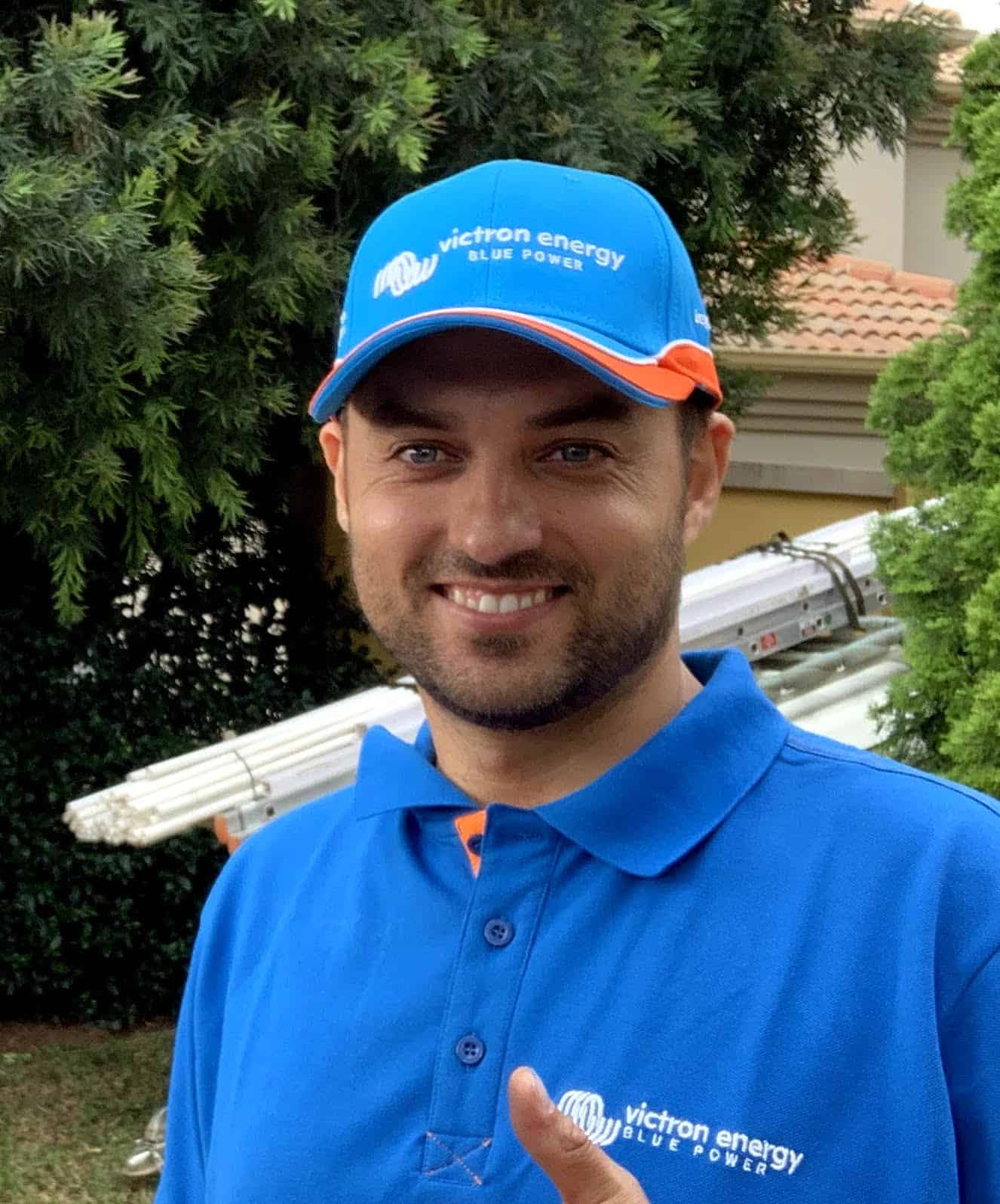 Anton was also send to the Helium Test Facility at Pelindaba to commission the gas analyzer. After these projects he continued working for M-Tech Industrial on various “first of a kind’ plants and equipment which involved many different engineering challenges that provided much personal experience. These included plant operations, mechanical design, testing and commissioning, research and development, instrumentation with data processing and the interpretation thereof. Anton was also responsible for training programs on some of these projects.

In 2012 Anton decided to set his focus on the well-being of people living in rural areas and collaborated with Touching Africa Initiative to develop a business case for the establishment of a Community Center in Promosa Township, Potchefstroom. In the same year he started working for Enernex Solutions (PTY) Ltd., founded by Dr Gideon Greyvenstein, which also focused on bringing change to people living in rural areas, especially in Zambia. 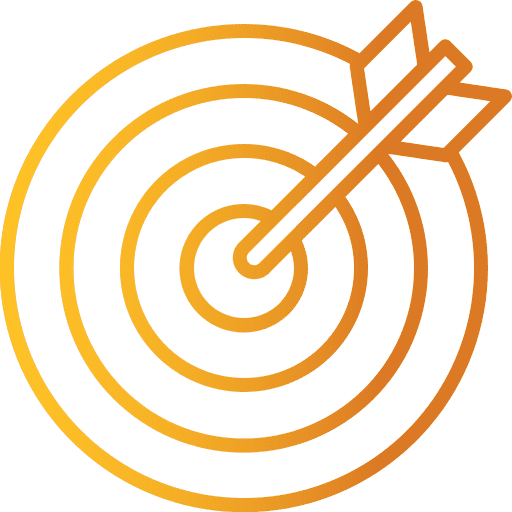 To add value by bringing technically sound and value-optimized energy solutions to the people of Zambia. 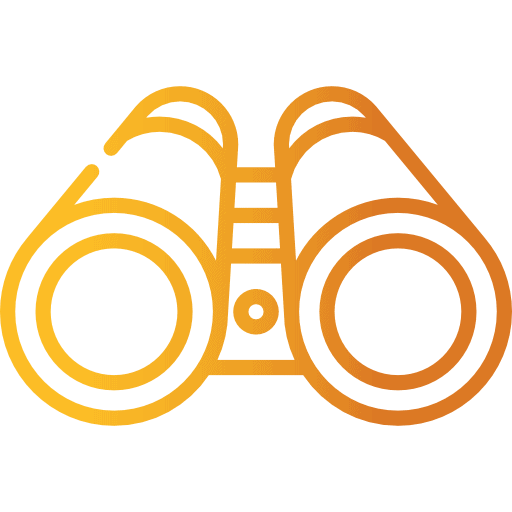 To become a major supplier of renewable energy products, systems and services in Zambia. 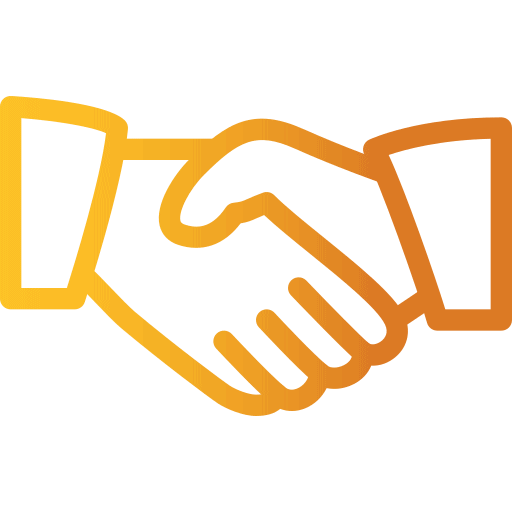