The term “lithium battery” refers to a family of different lithium-metal chemistries, comprising many types of cathodes and electrolytes but all with metallic lithium as the anode. The battery requires from 0.15 to 0.3 kg of lithium per kWh.

In 1980, the American physicist Professor John Goodenough invented a new type of lithium battery in which the lithium (Li) could migrate through the battery from one electrode to the other as a Li+ ion.

Lithium is one of the lightest elements in the periodic table and it has one of the largest electrochemical potentials, therefore this combination produces some of the highest possible voltages in the most compact and lightest volumes.

This is the basis for the lithium-ion battery. In this new battery, lithium is combined with a transition metal – such as cobalt, nickel, manganese or iron – and oxygen to form the cathode. During recharging when a voltage is applied, the positively charged lithium ion from the cathode migrates to the graphite anode and becomes lithium metal.

Because lithium has a strong electrochemical driving force to be oxidised if allowed, it migrates back to the cathode to become a Li+ ion again and gives up its electron back to the cobalt ion. The movement of electrons in the circuit gives us a current that we can use.

A lead acid battery can fail prematurely due to sulphation if it is left partially charged, fully discharged, or rarely fully charged for long periods of time. A Lithium Iron Phosphate battery does not need to be kept fully charged, has a wide operating temperature range and excellent cycling performance. They are therefore THE battery for very demanding applications.

A typical “round trip” energy efficiency (energy that can be taken out of the battery compared to the energy required to -recharge) for lead acid batteries is ~70%. For a LiFePO4 battery it is >96%. The final 20% charge of Lead Acid battery is particularly inefficient with efficiency dropping to ~50% and can take a long time for the battery to become completely charged. In contrast, a LiFePO4 battery will always achieve >96% efficiency and can therefor be charged more quickly while wasting less energy.

LiFePO4 batteries save up to 70% in space and 70% in weight compared to lead acid.

It is vital that an advanced Battery Monitor System (BMS) is used to control the battery charging. This is important to actively balance the individual cells that make up the battery and prevent under or over voltage which can otherwise destroy the battery. It is also important for the battery to be able to communicate with the rest of the system. 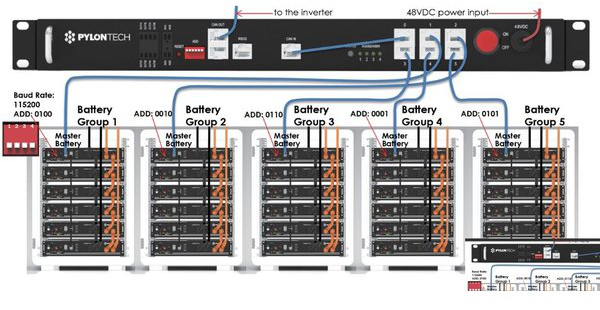 The below table compares the levilized cost of storage for a selection of batteries over the usable life of the battery.

The initial cost price is compared to the price of a Gel battery.

All systems are sized to have about 4kW.h of usable power.

The Pylon US range is an HESS battery system provided by Pylontech, developed with their own lithium iron phosphate cell to ensure the highest safety value and most promising life cycle. A self designed BMS protects the cell from abnormal temperature, current, voltage, SoC and SoH. 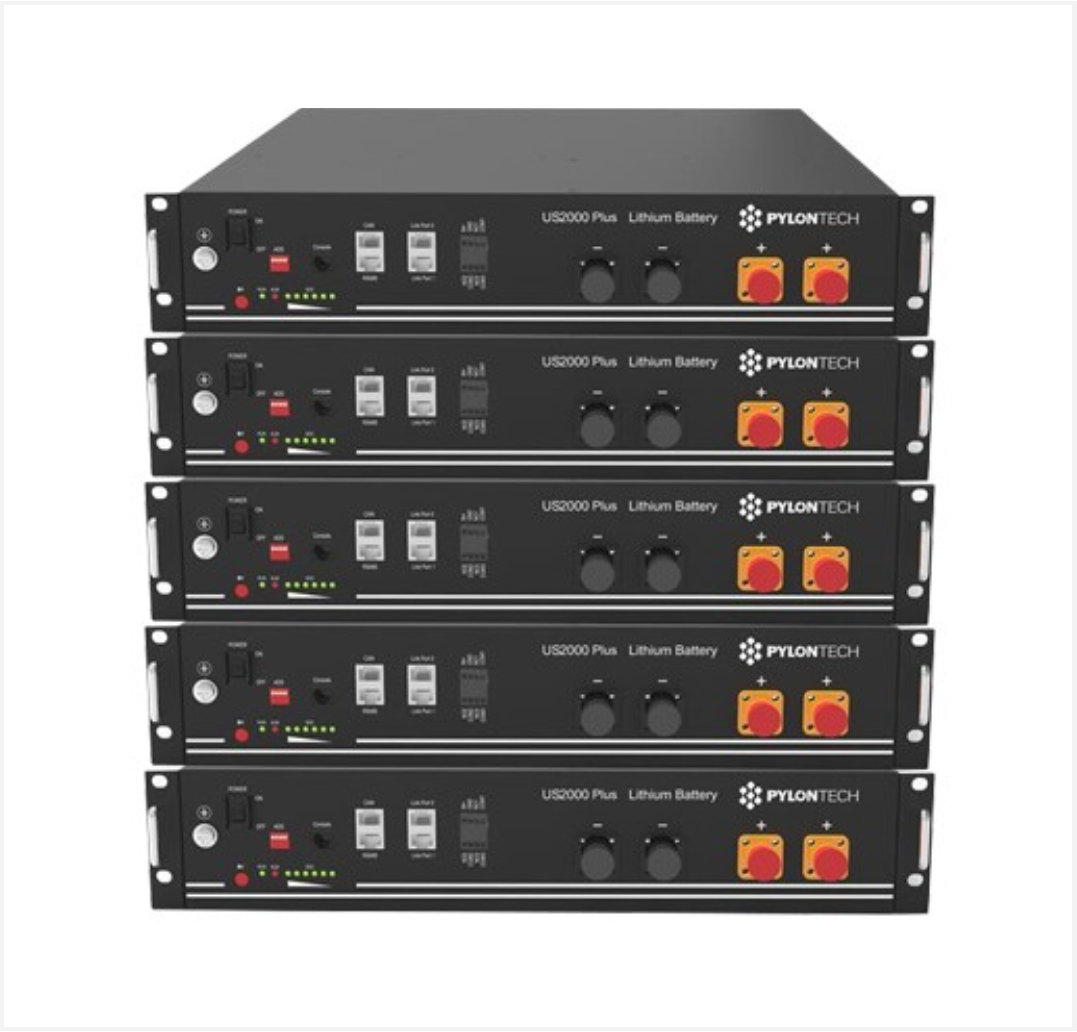 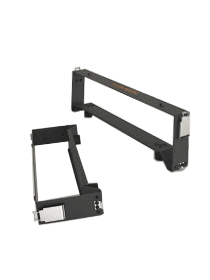 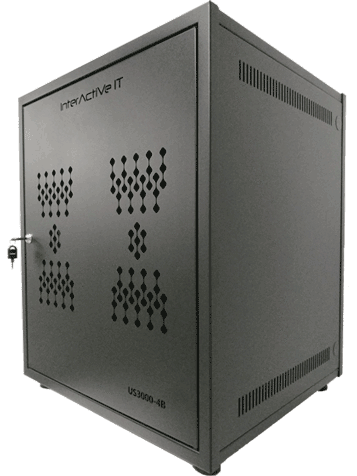 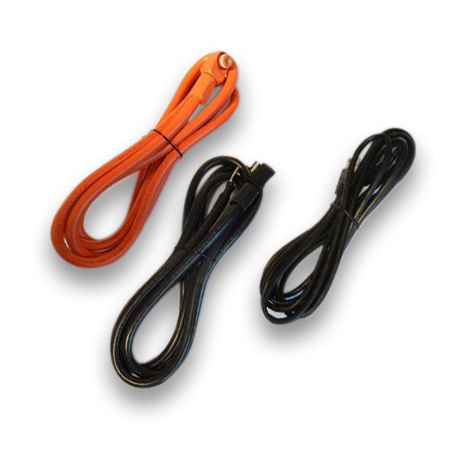 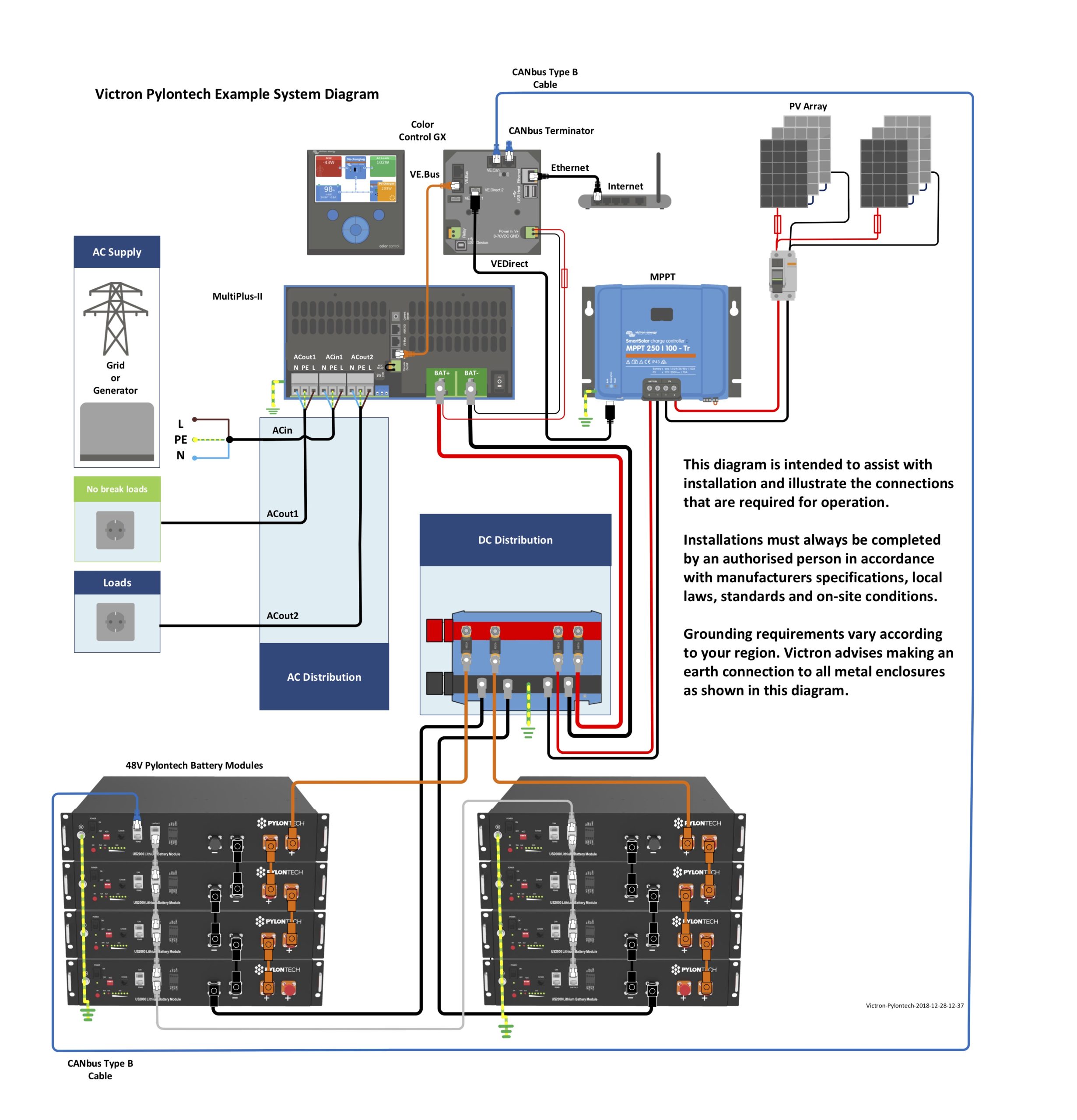 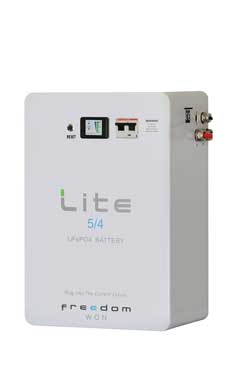 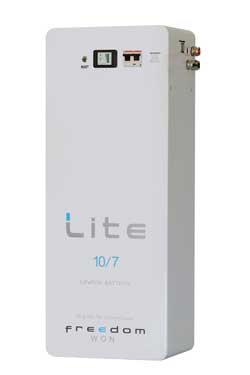 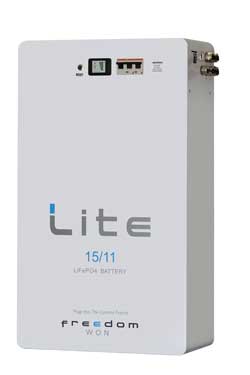 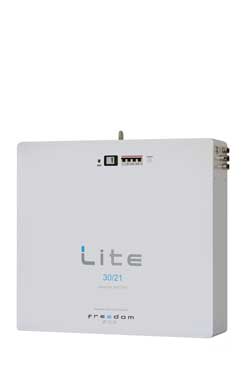 Home&Business Range is a Lithium Iron Phosphate (LiFePO4) type battery. These units can be configured for high power as well as extra high power. 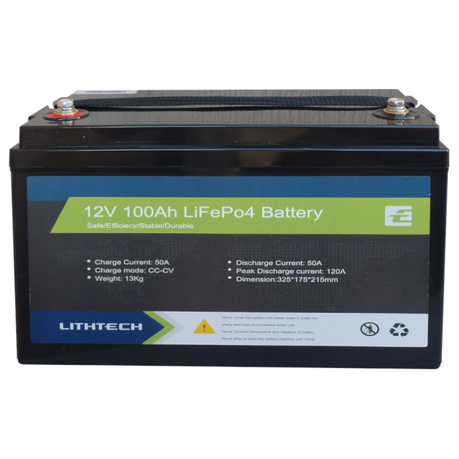 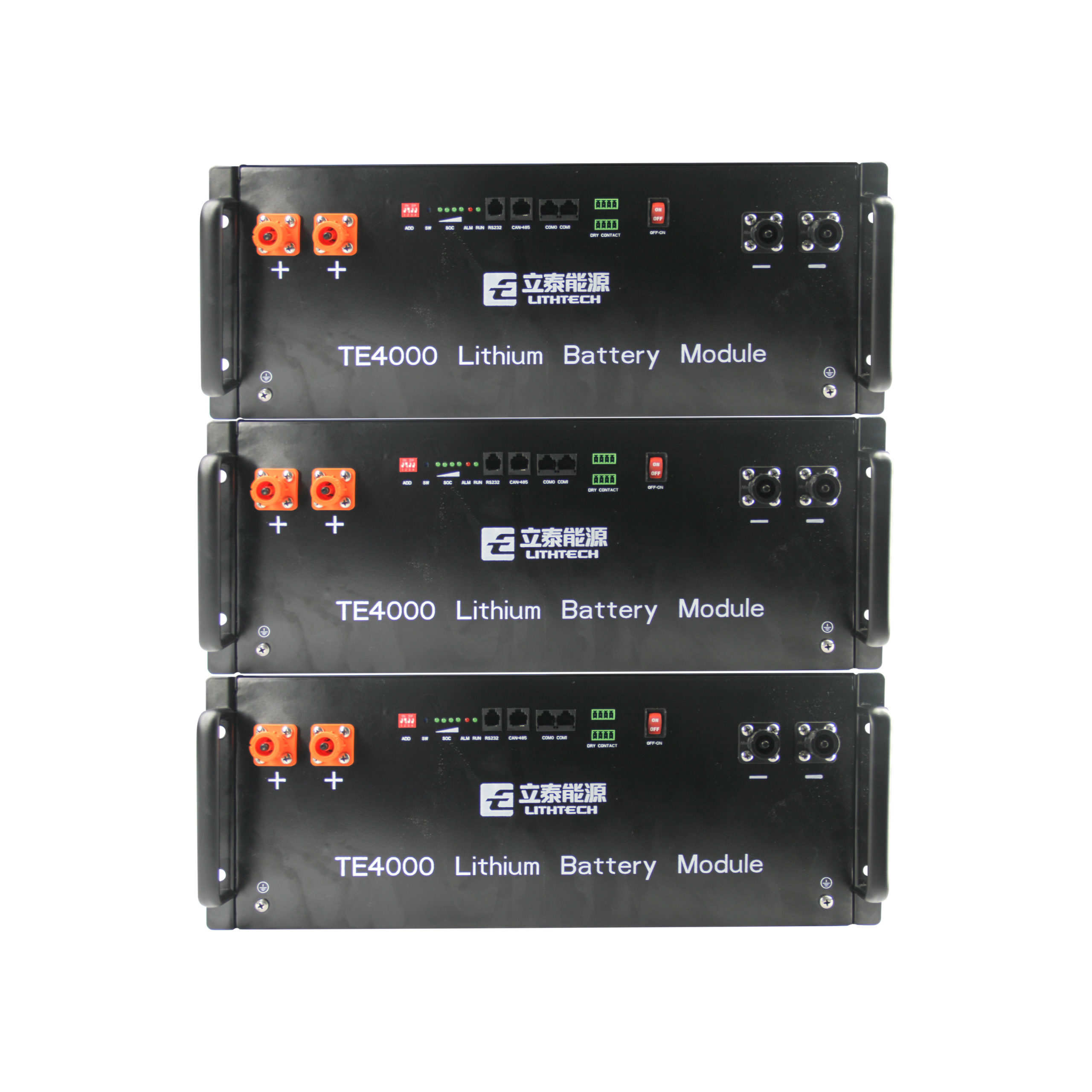 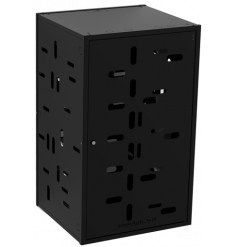 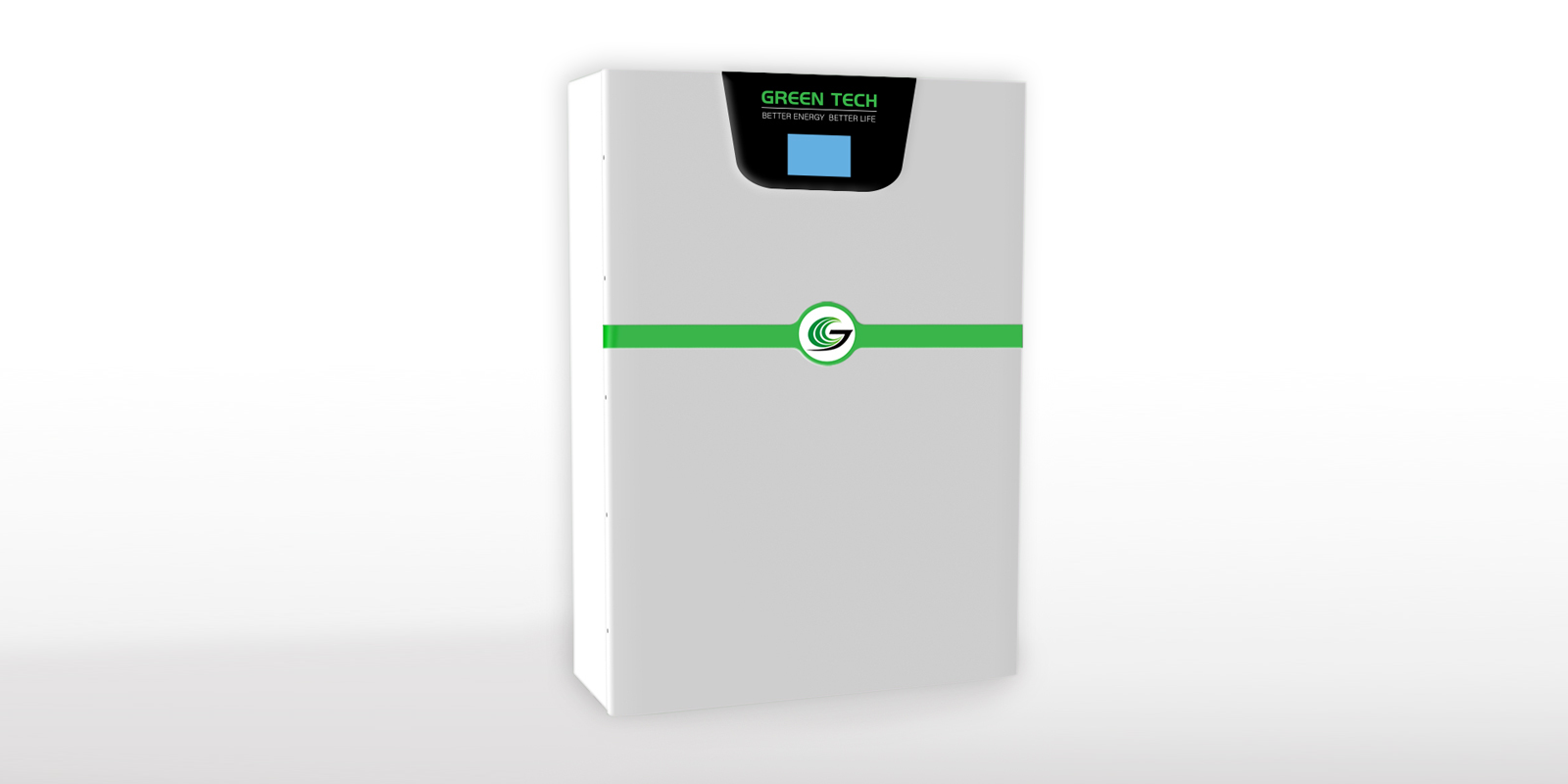